Home » Blog » Should I Warm Up The Engine Before Driving?

Should I Warm Up The Engine Before Driving? 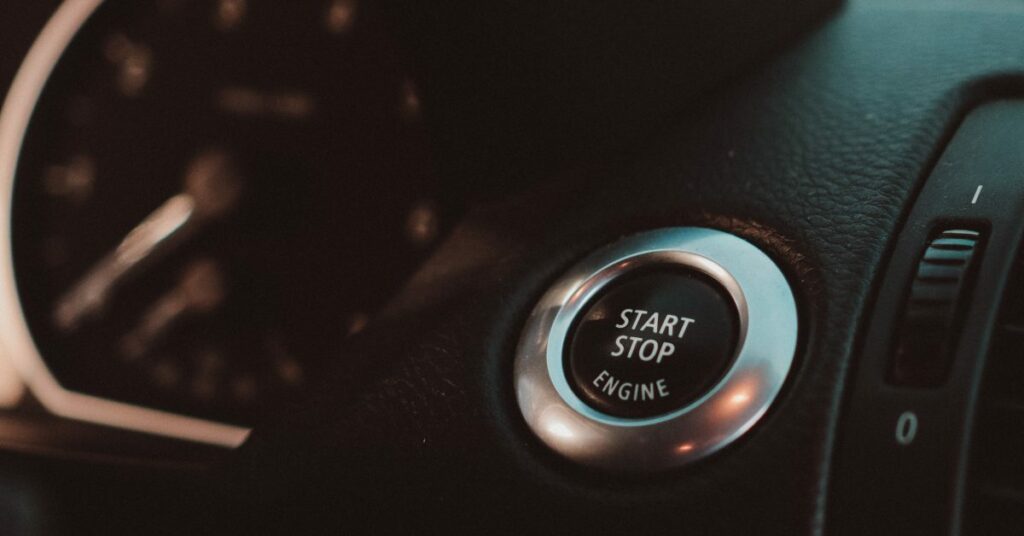 Idling a cold engine before starting to drive not only wastes fuel (an expensive commodity these days) but it is also tough on the environment. Yet, this is something many people continue to do...

Idling a cold engine before starting to drive not only wastes fuel (an expensive commodity these days) but it is also tough on the environment. Yet, this is something many people continue to do every day before starting out. Two common theories being that a cold engine won’t run as smoothly as a warm one; and driving before the engine has warmed up will damage the metal components inside. In this post, we will take a look at each of these to separate fact from fiction.

False: In fact, most of today’s vehicles use fuel injection–which sounds like mad science but is really just a nozzle that sprays fuel into the cylinder (like a spray bottle). The amount of fuel that gets sprayed is controlled by a computer that is constantly monitoring things like engine temperature and the amount of oxygen in the cylinder.

So, whether you just started a cold engine or have been driving on the highway for three hours the engine will run smoothly because the correct amount of fuel is always being injected based on the current condition of the engine. Idling a modern vehicle for more than 30 seconds is generally considered unnecessary; save your money (and the environment).

On the other hand… Back in the day (as in 20-30 years ago), most vehicles used carburetors to get the fuel into the engine instead of fuel injectors. These were more like straws than spray bottles, and the cylinders would suck in fuel through the carburetors, which were connected to the fuel tank.

The problem was (and is if you drive an older vehicle), there was no computer to constantly monitor the engine and regulate how much fuel got sucked in based on its temperature. As a result, the carburetors had to be adjusted to operate optimally–to get the best mix of fuel and air into the cylinder–when the engine was warmed up to running temperature.

When the engine was cold, though, the mix getting sucked into the cylinders was off–and you ran a good risk of stalling the engine if you tried starting off before everything was up to operating temperature. So, you started the cold engine and let it run for ten minutes. Idling a carbureted engine, therefore, is not really an option; it’s a requirement.

False: It’s true that, after an engine has been sitting long enough to be cold, most of the oil that has been sloshing around to protect all the metal bits and pieces from rubbing together has drained down to the bottom of the engine. It’s a good idea, then, to give the oil a chance to get up into the engine before starting off, right? Sure; however, this only takes about 30 seconds (The AAA says a good rule of thumb is that you can start driving by the time you’ve put your seat belt on); and there is little risk of damage under normal driving conditions subsequently.

There is risk, however, in revving the engine too high when it is still cold since it is possible for fuel to get into the spaces between metal parts that have not yet had a chance to heat up and expand. And fuel, being a solvent, can wash away the protective oil coating; and then you do have metal rubbing against metal. That said, many of today’s engines have a speed limiter controlled by–wait for it–a computer! The computer monitors the speed of the engine against its temperature; and will actually step in and cut power to the engine if it decides you could do some damage.

App Store
Play Store
PrevPreviousTie Rod Ends - What They Are and Why You Should Care
NextWinter Tires—Are They Worth the Cost?Next 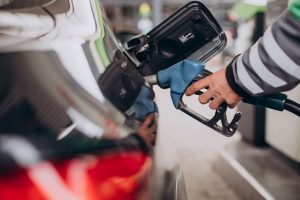 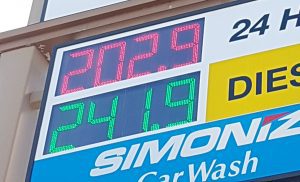